Anorexia nervosa sufferers have the highest mortality rate of any psychiatric disorder in adolescence so help people suffering by avoiding these faux pas.

According to the Joint Commissioning Panel For Mental Health, a staggering 1.6 million people in the UK are estimated to be directly affected by an eating disorder.

A shocking statistic, especially as a recent study of ‘Mortality Rates in Patients with Anorexia Nervosa and Other Eating Disorders’ found that the mortality rate of people with eating disorders is “much higher than for other psychiatric disorders.”

An eating disorder can affect anyone at any time in their life so it’s more important than ever to come together for Eating Disorder Awareness Week 2018 (EDAW).

Understanding what an eating disorder is, some of the signs and symptoms to look out for, and what to do if you have concerns is key to helping people around you who may be suffering.

Having an eating disorder can be a lonely and isolating time, especially as everyone is different and the way that they’ll be coping and recovering will be different, so having the tools you need to appropriately support someone suffering can be the starting point for helping them find the care they need.

What not to say to someone with an eating disorder, and what to try instead:

You’ll be fine soon, I know you can get through this quickly.

Eating disorders aren’t easy for people to recover from, recovery can take years, so be understanding to how they’re trying to come to terms with the task ahead and try not to belittle it with platitudes.

Why are you picking so slowly at your food?

What they’re eating or not eating isn’t for you to judge, it’ll be the hardest part of their recovery so ensuring they’re supported at meal times is the most important. It’s also the hardest part for people around them to understand so making cooking and eating the most stress-free as possible the better.

Drawing parallels between recovery and how someone looks is natural because you may be seeing physical changes, but these physical changes may be frightening for the person. Try asking how they are instead.

We’re supporting EDAW by offering 10% off our three-module eating disorder training for professionals course, which gives an insightful overview of the subject.

It describes the physical and psychological symptoms of anorexia, bulimia and binge eating disorders and the possible causes.

Use discount code EDAW10 at checkout to get your 10% discount. 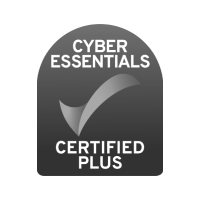 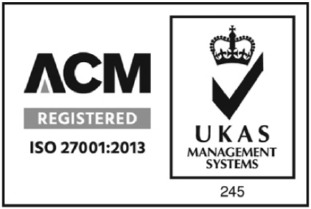 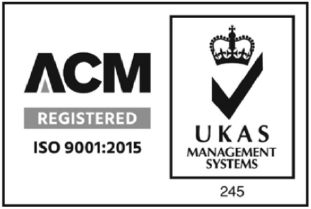